Tradition Of Throwing The Bouquet

Tossing the bouquet is a wedding tradition that has lasted through the centuries. Today it is great fun to throw the bouquet at the reception into the crowd of single ladies to see who may be the next to marry. Unfortunately long ago it was taken far more seriously and often ended in disaster. It is said to originate from Medieval Europe when women would try to rip pieces of the bride's dress in order to obtain some of her good luck, leaving her in tatters. The wedding guests believed that a piece of the bride’s dress was a fertility charm and would bring good luck and prosperity.

As times changed wedding dresses became a cherished keepsake and brides did not want their expensive dresses to be ripped or torn. Instead brides preferred to keep the dress for its sentimental value and to hand down to future generations.
To escape from the crowd the bride would toss her bouquet as a distraction and run away. The tradition has filtered down through the ages and is now a fun tradition for modern weddings. Some modern brides and grooms do not like the tradition of throwing the bouquet and either modify it or do away with it altogether. Some brides choose to order a special throwing bouquet so as not to destroy their own. Others choose to pass a flower from their bouquet to their friends and family instead of throwing the bouquet at the reception.

Tara and Declan were married in Bofeenaun in June 2014. Here are some of their gorgeous wedding flowers which included pale blue, soft pink and ivory. 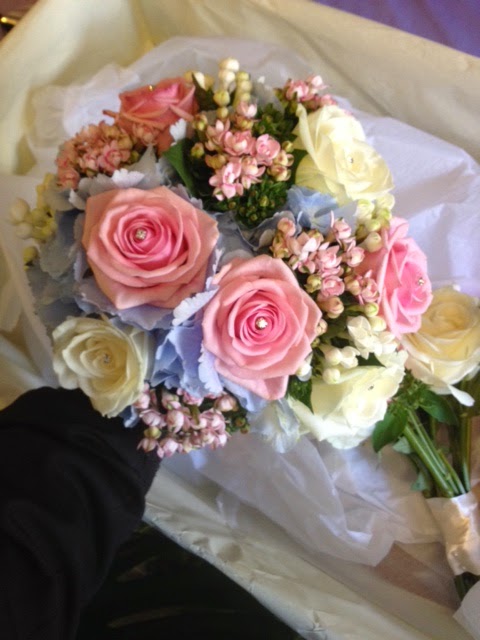 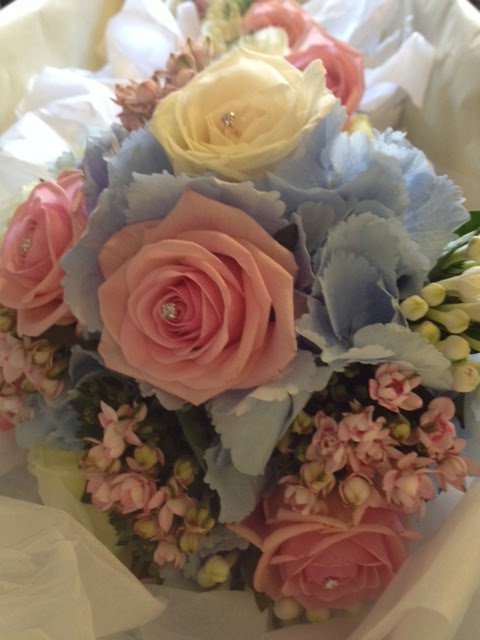 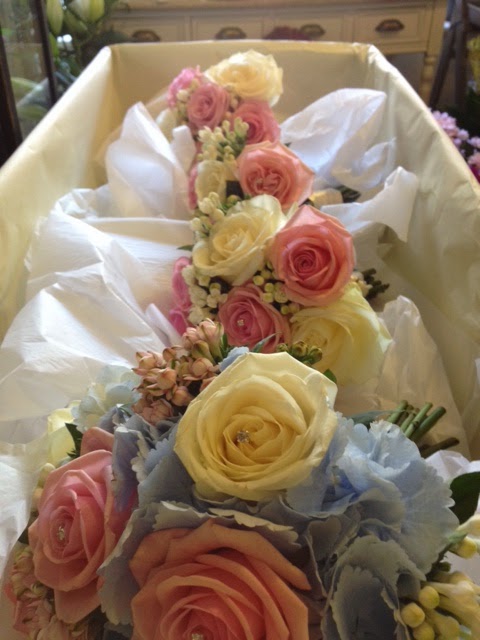 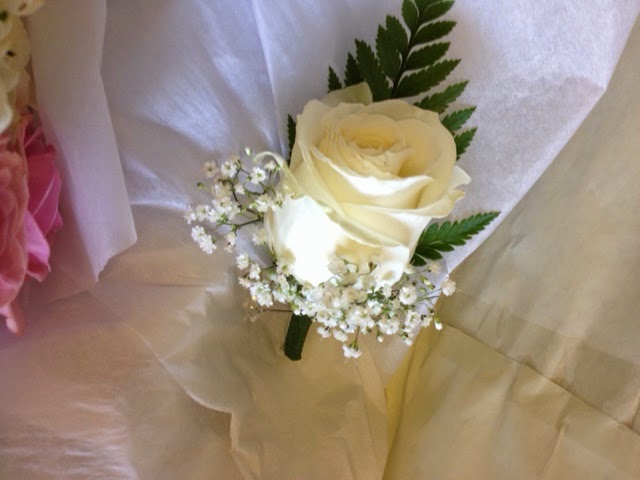 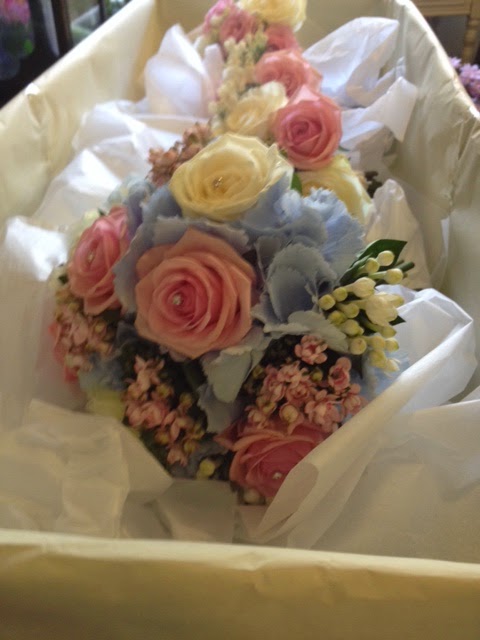 Caroline and Connor were married in Lacken Church in April. Their wedding flowers consisted of cream roses with delicate white filler flowers to add that extra touch. The church was decorated with a variety of flowers in cream, white and green which complimented the church perfectly. 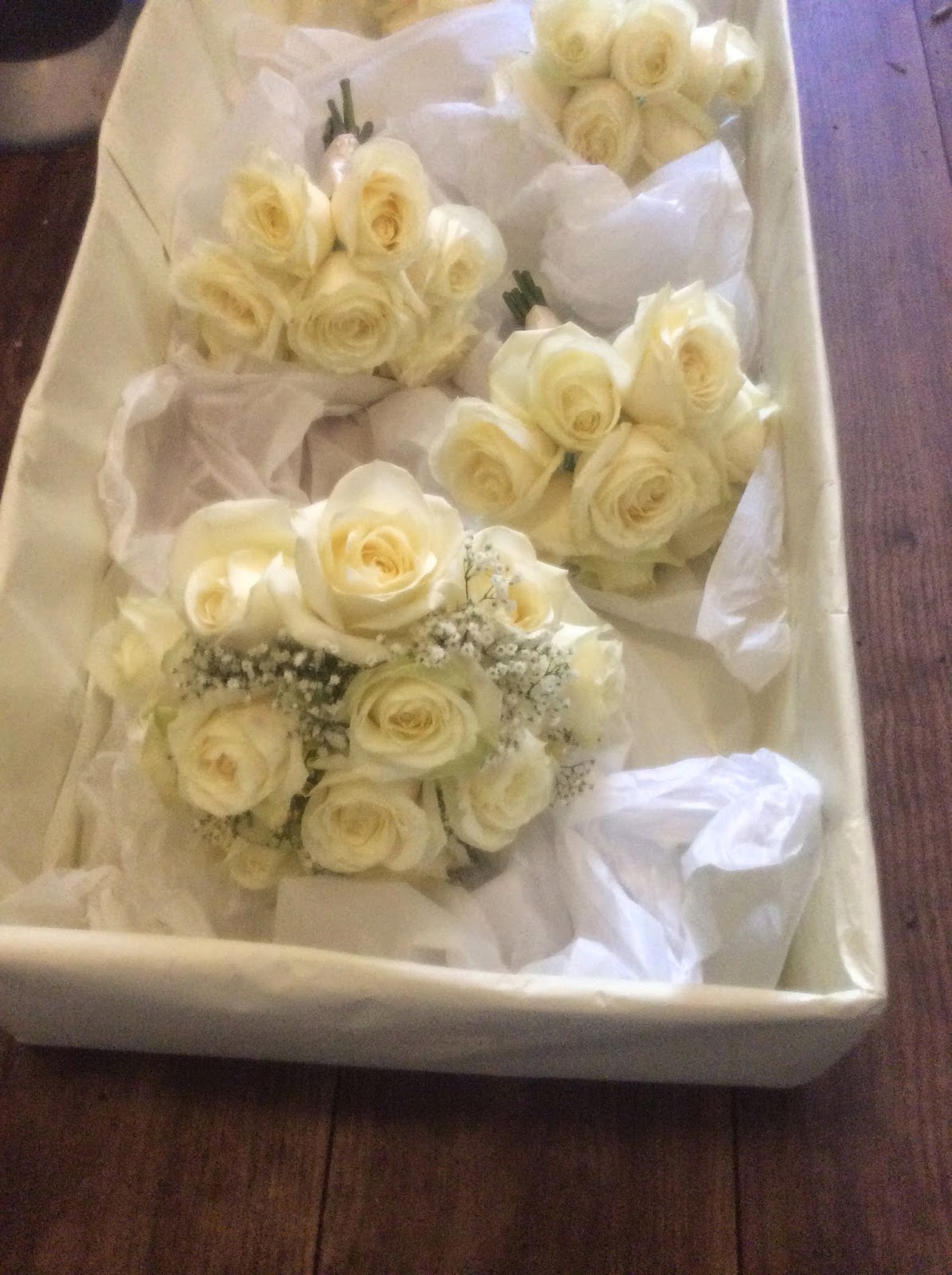 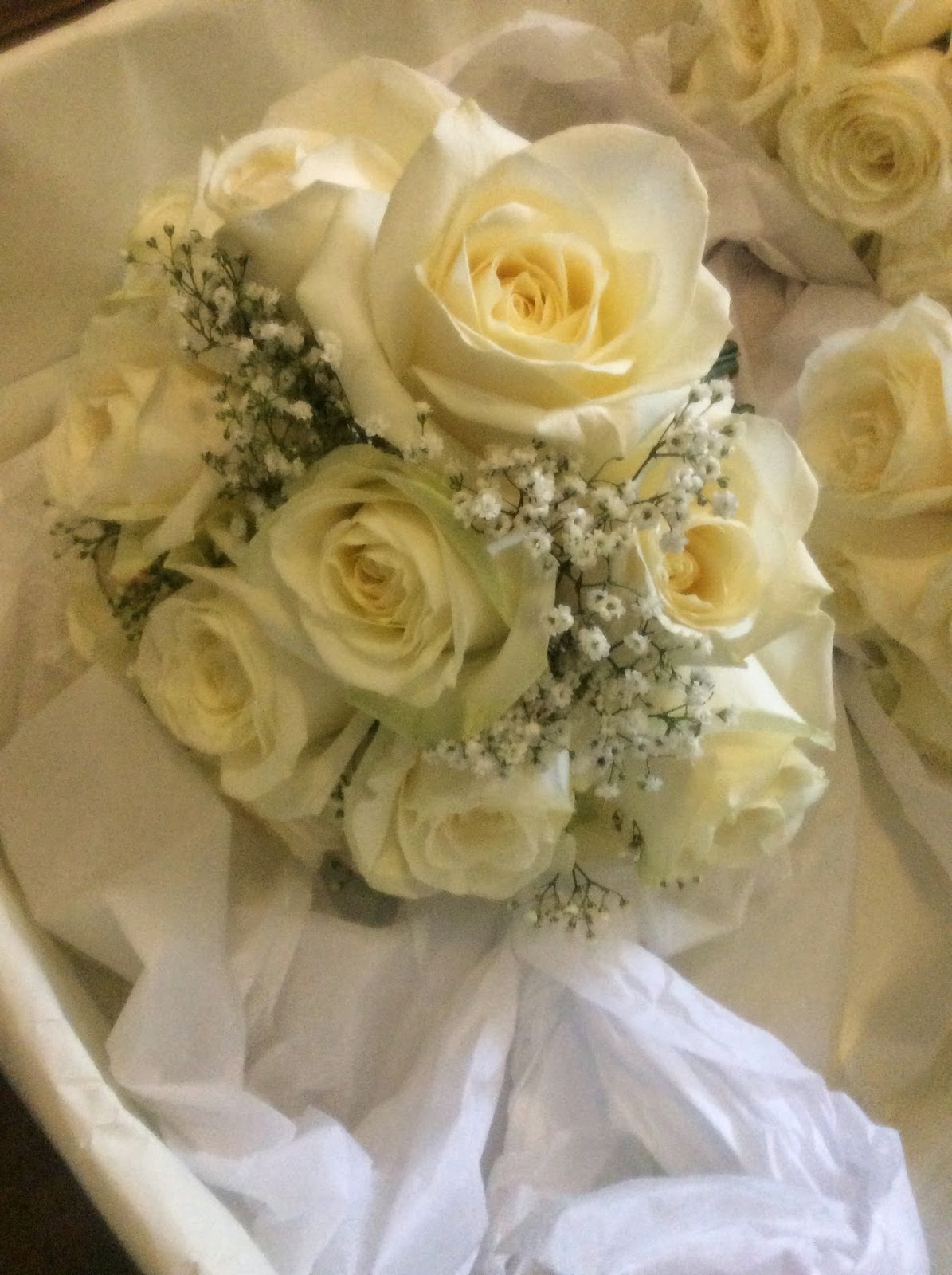 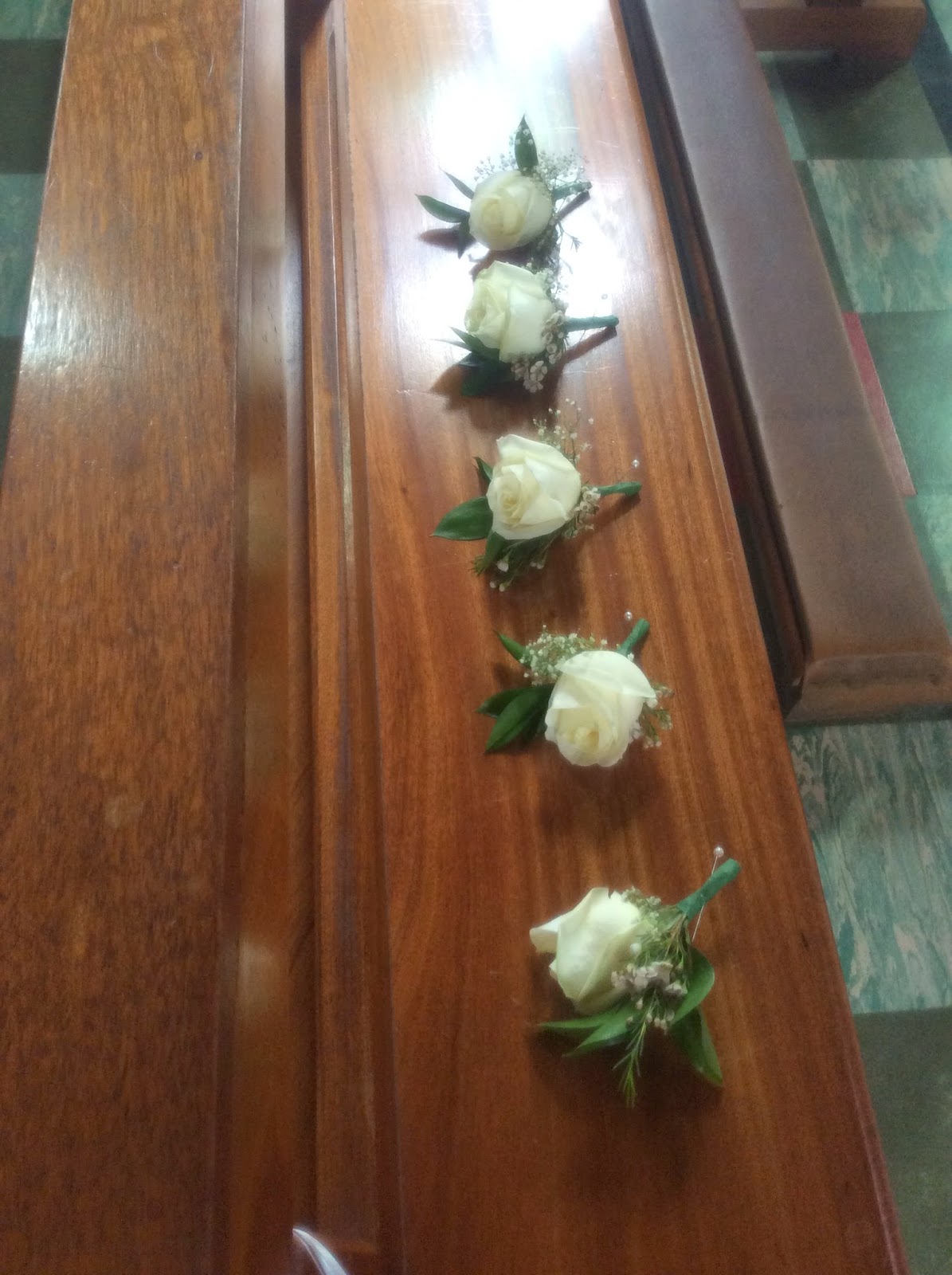 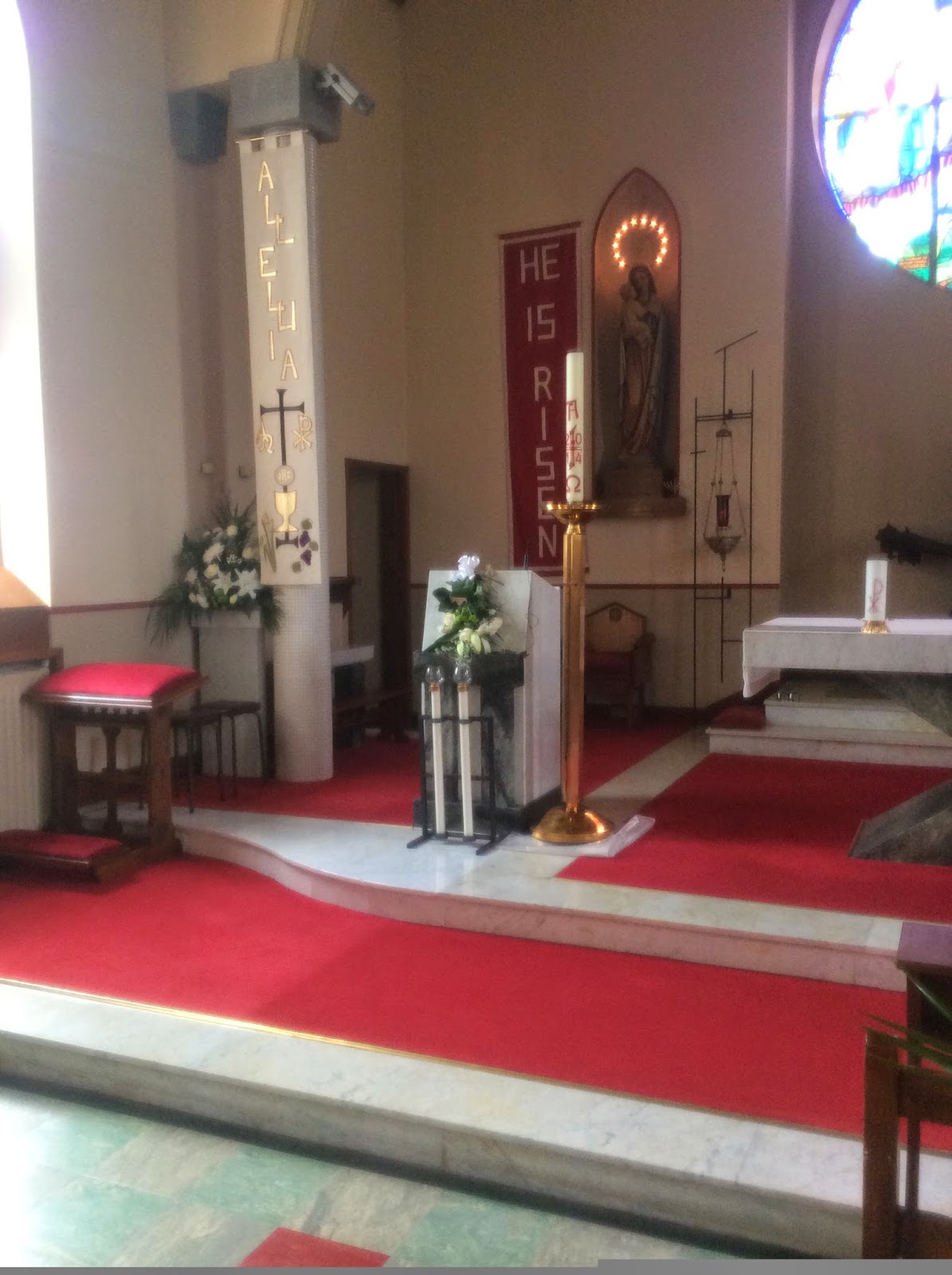 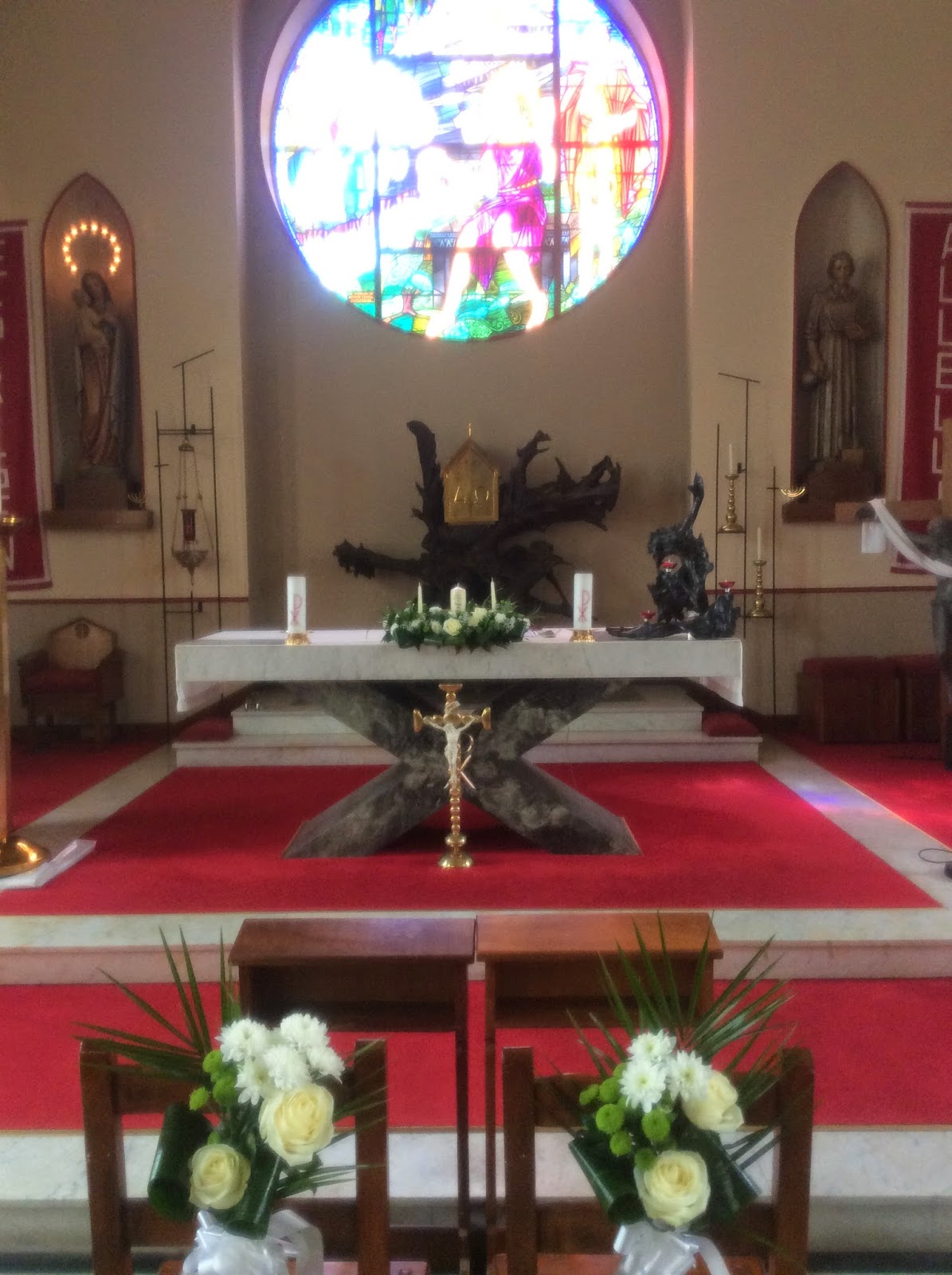 Claire and Declan were married in the Our Lady of the Assumption church in Ardagh. Claire chose pink and white Peonies with natural twine bound around the stems. The bride carried a bouquet of fluffy pink peonies while her bridesmaids were given all white peony bouquets. The summery scent from our work room while working on these wonderful flowers was such an enchanting aroma. 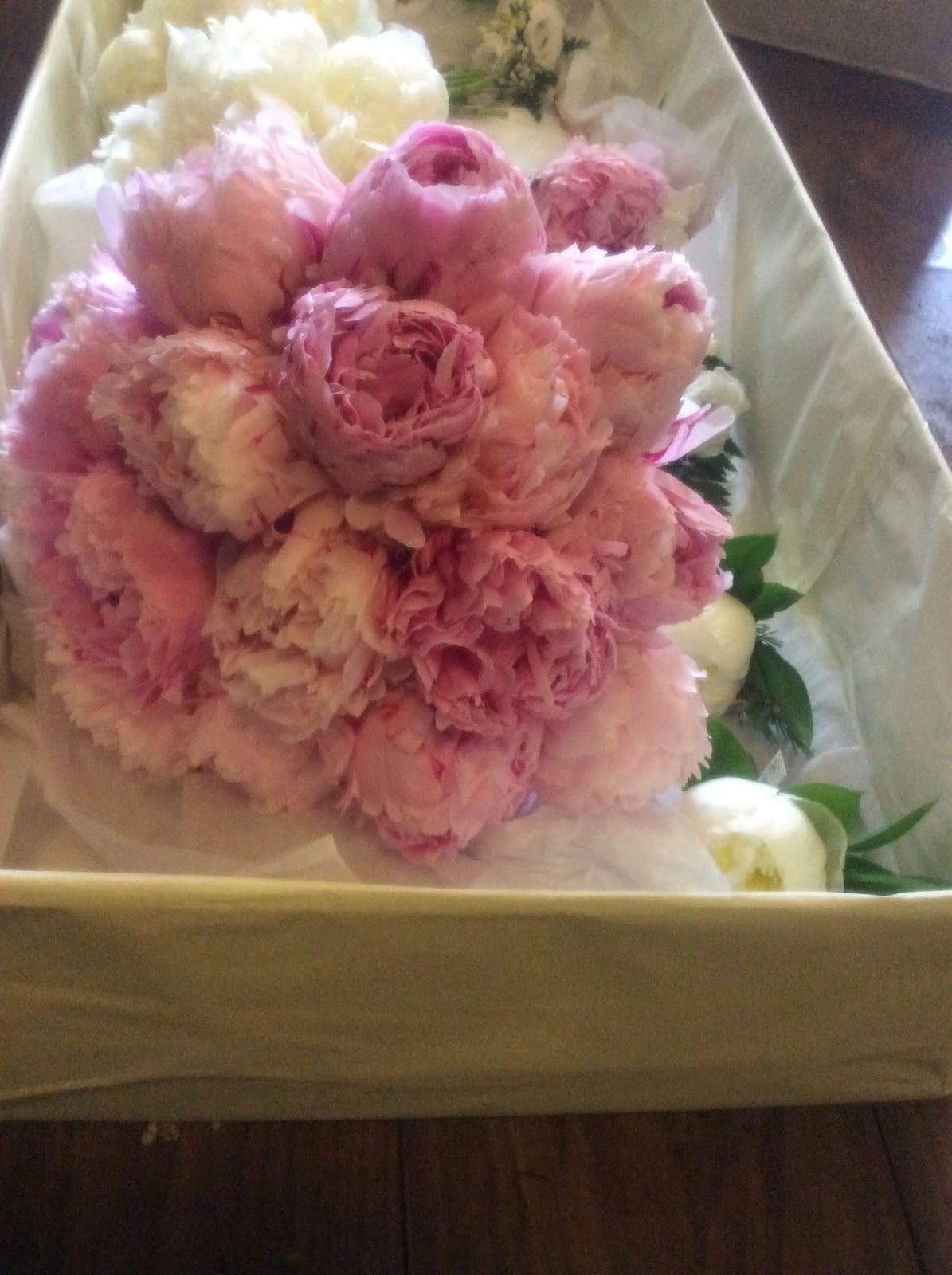 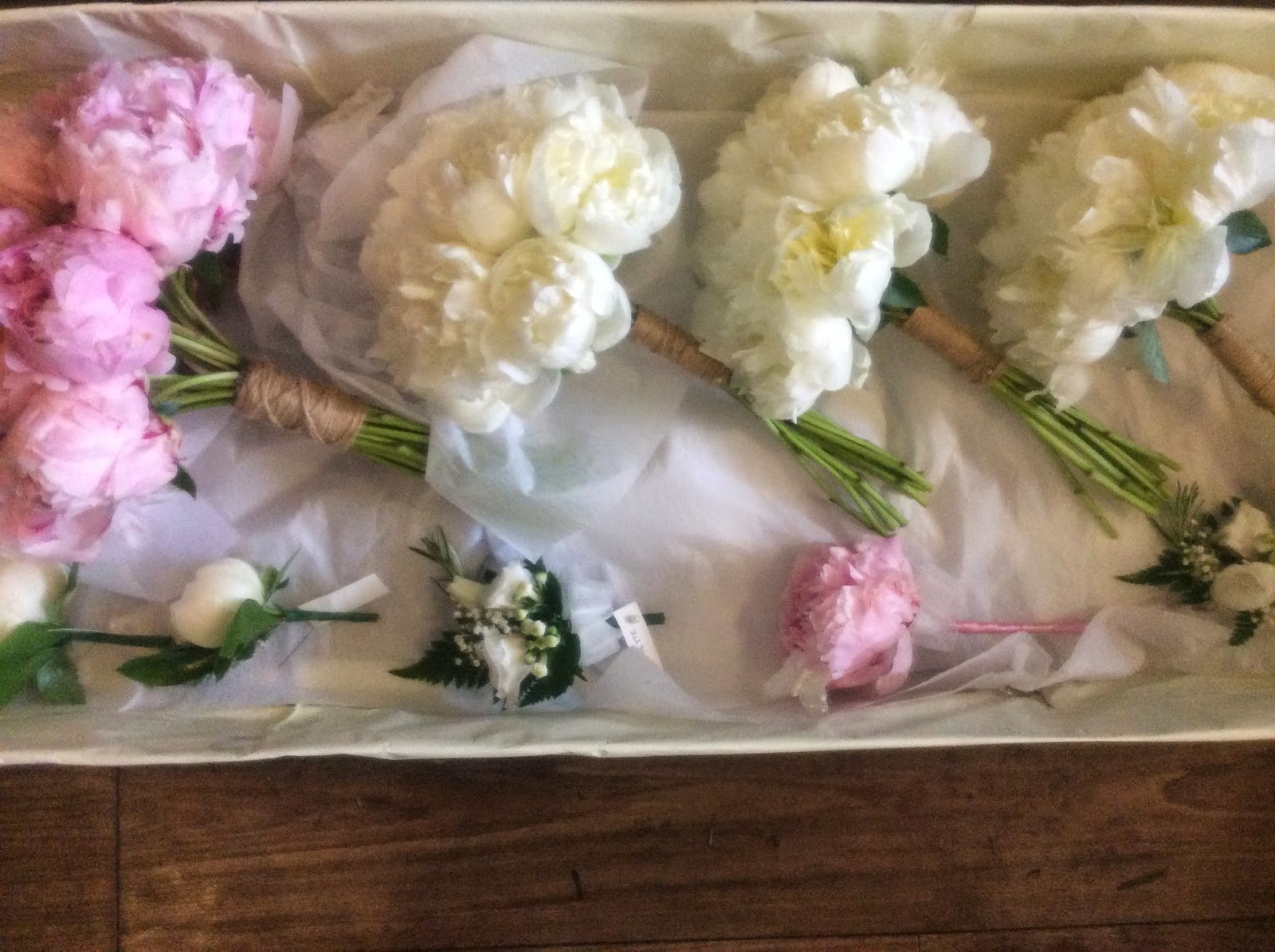 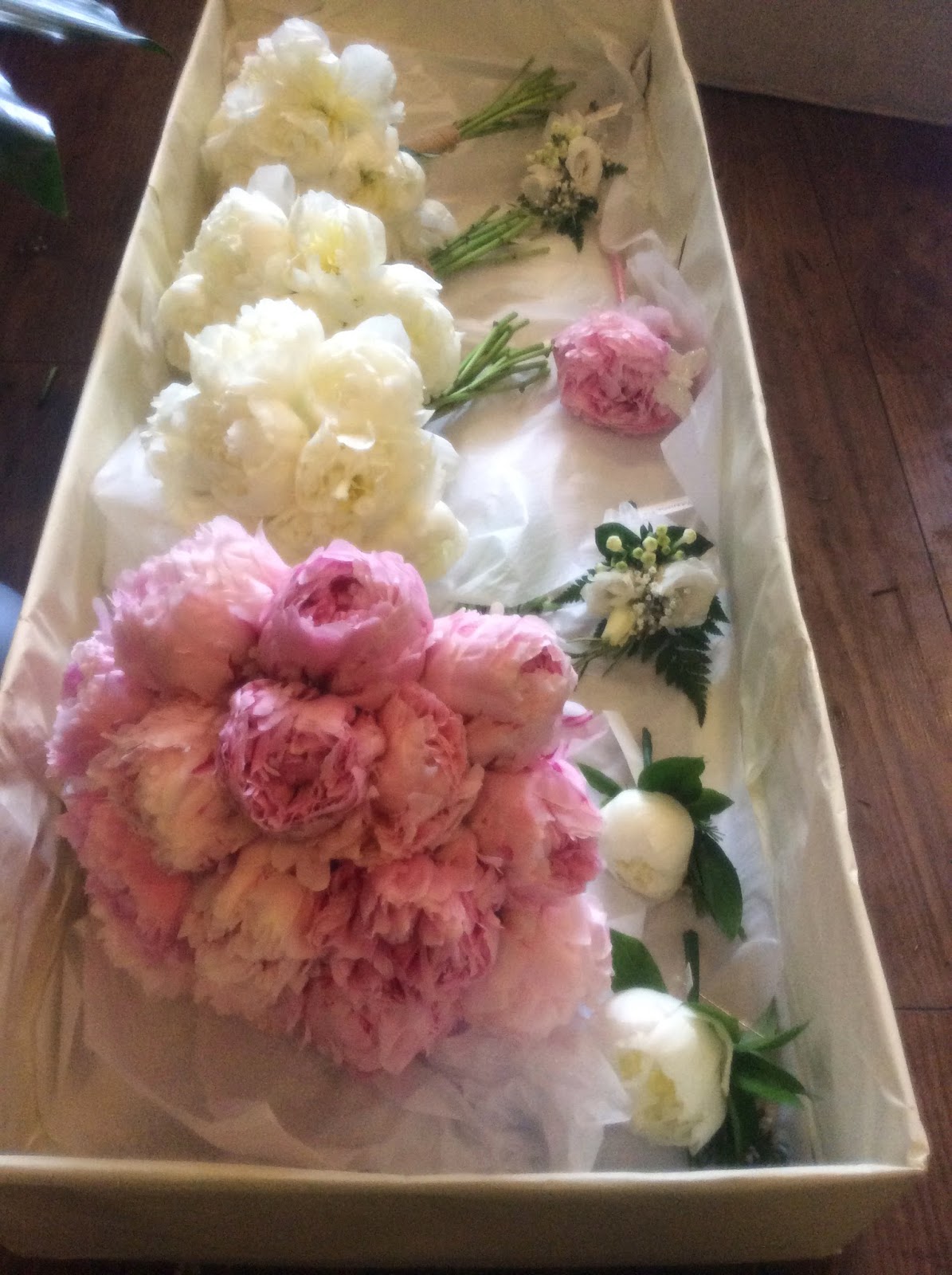 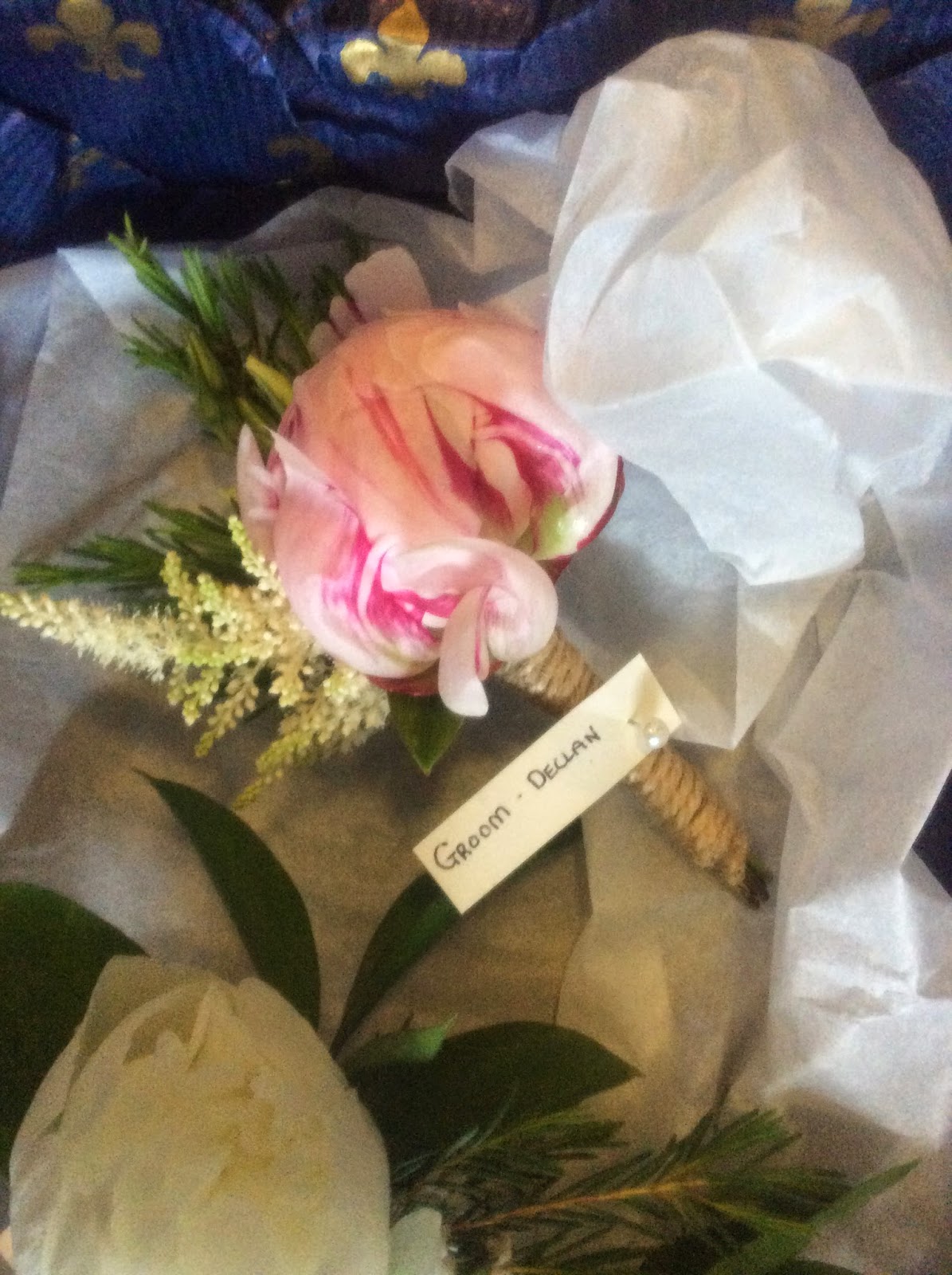 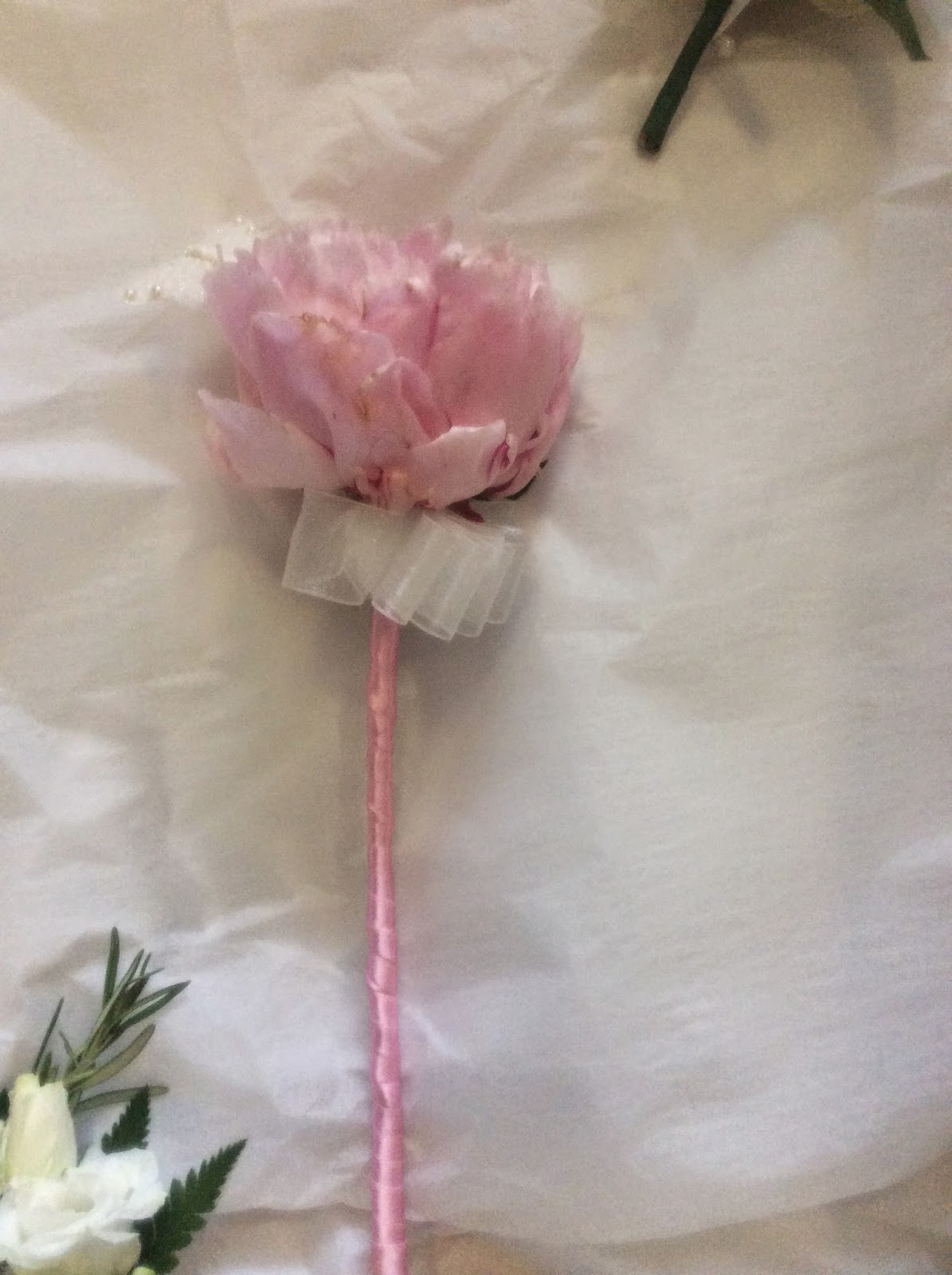 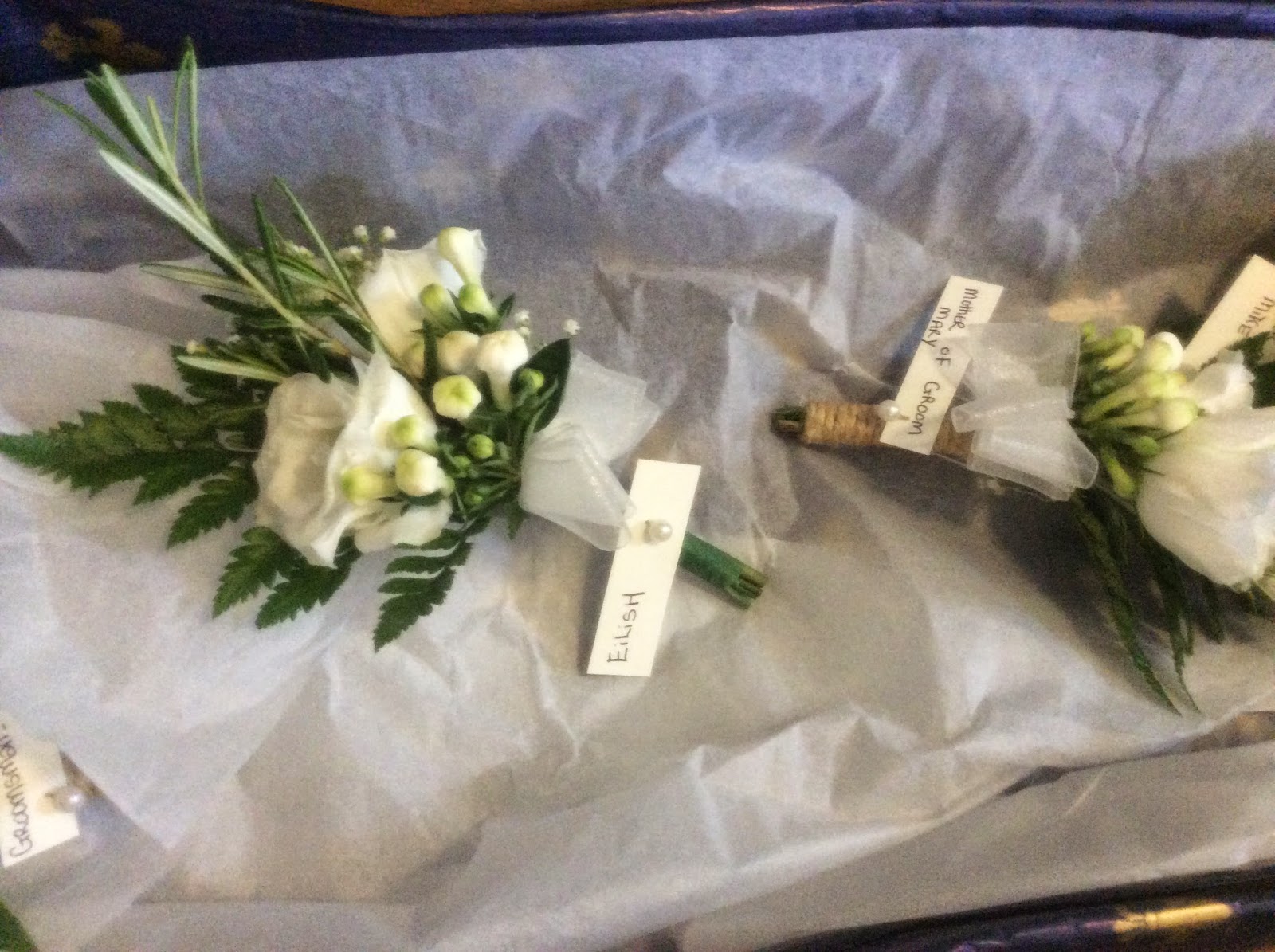 These beautiful designs were created with an autumnal theme in mind. The dark orange callas mixed with snowberries, viburnum and mini cymbidium orchids give an elegant and classy look. 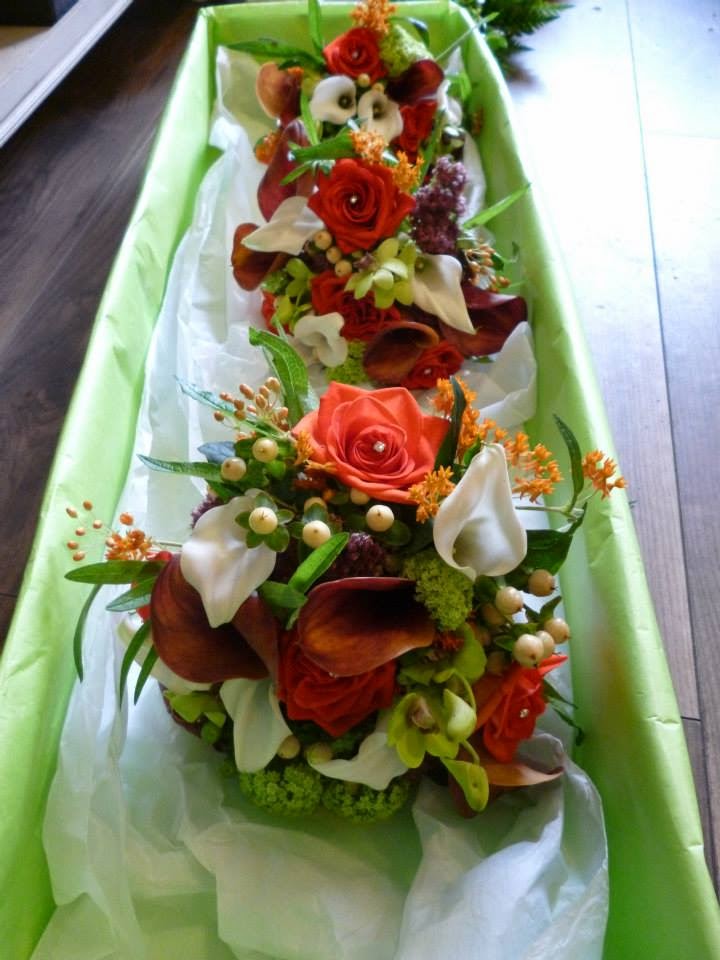 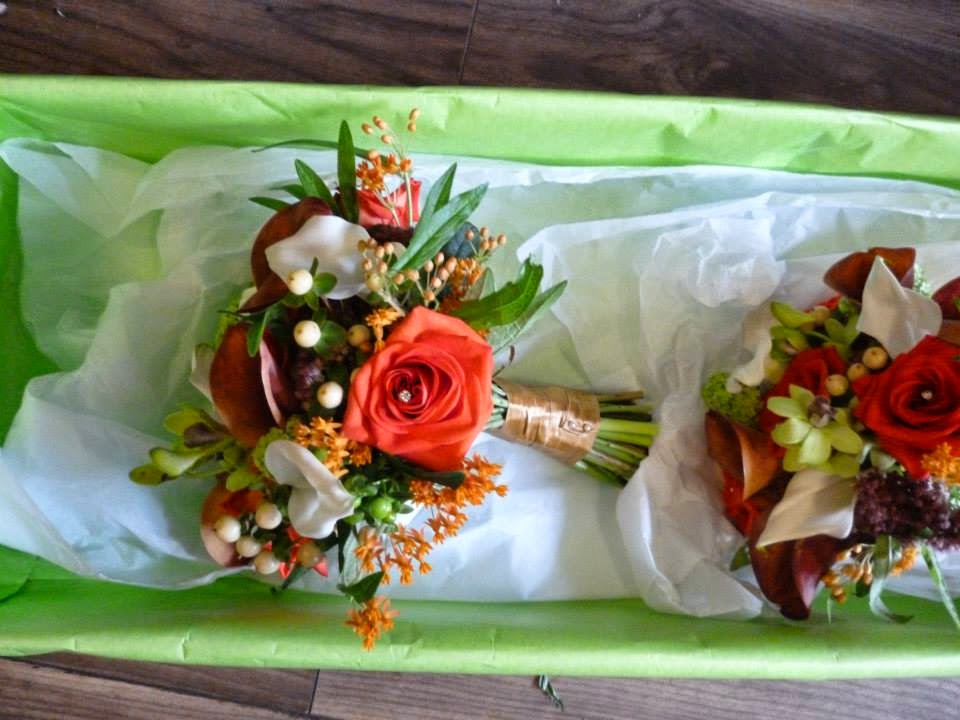 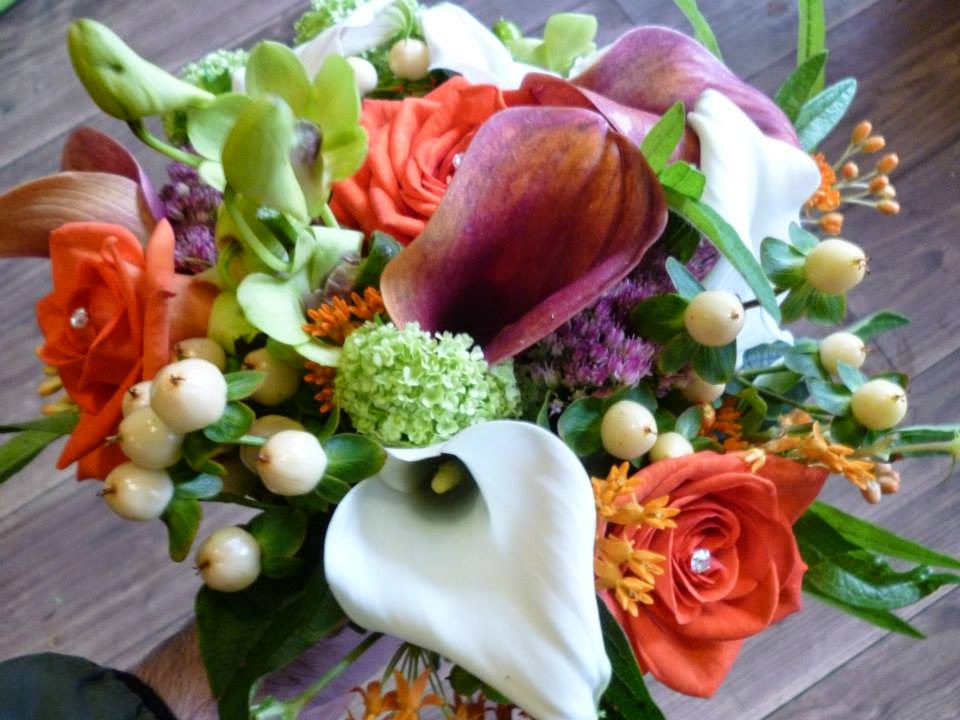 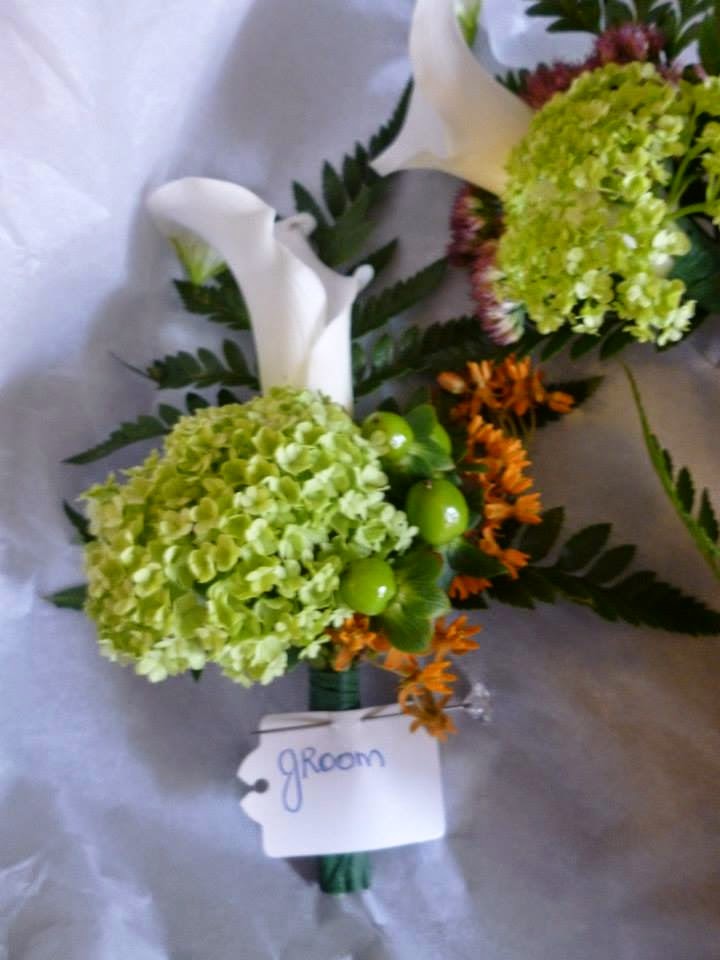 The theme was continued at the ceremony location. Dark orange Gerberas mixed with autumn greens. 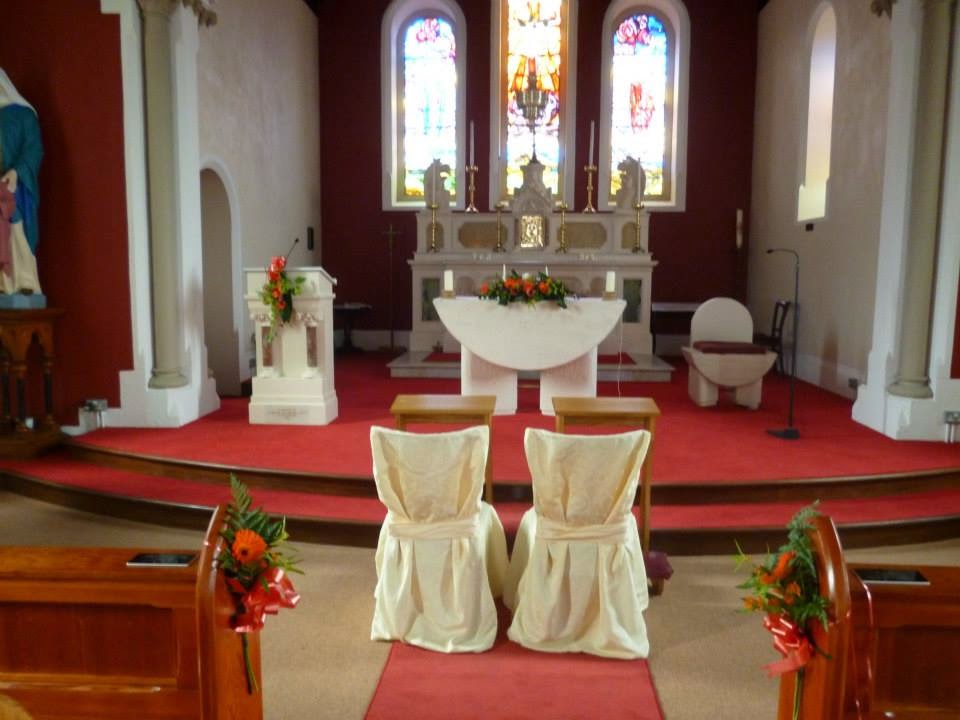 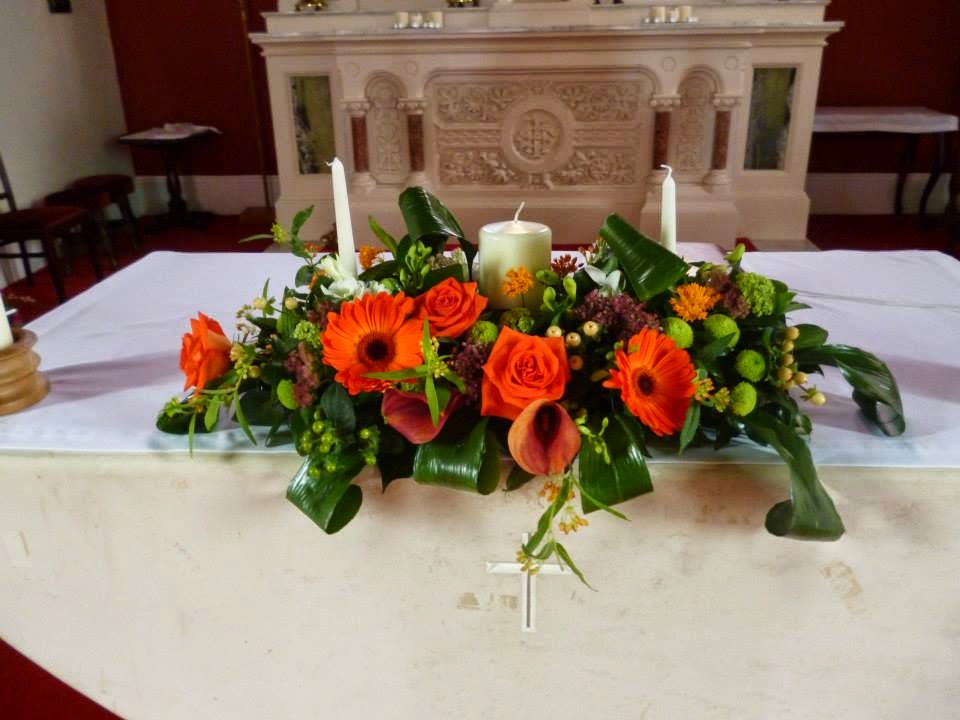 A huge Thank You to Michelle and Steve for choosing Connacht Wedding Flowers to be part of their special day.

Origin:  The origin of the tulip can be traced back to Hungary, Turkey and the Middle East.

Description:   The Tulip is a genus of single seed-lobe from the Lilium family or Liliaceae. There are up to 75 wild species of tulips in existence and an astonishing 3,000 different varieties of cultivated tulips. Most tulips produce only one cup or star shaped flower per stem however the tulip comes in a multitude of different forms including the gorgeous ruffled Parrot Tulips or Fringed Tulips.


The Tulip first became a popular spring flower in Turkey where it was adopted as a symbol for life and fertility.The name tulip stems from the Persian word for turban 'tulipan' after its rounded form and in fact it is believed that Ottoman Sultans would wear a tulip in their turban as a symbol of their importance. It was first introduced to Europe in the middle of the 16th Century via Antwerp to the Netherlands where it has remained and become synonymous with Spring. The season lasts from late December to early April and during this time the flower fields of Holland become a striking display of flowering tulip bulbs bursting with colour.